The Matriarch, by Susan Page {4.4 Stars} 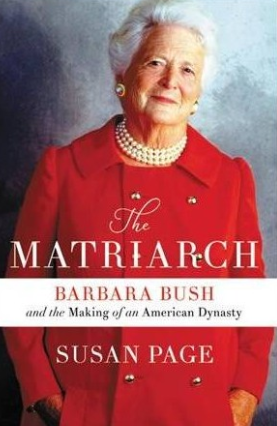 Barbara Pierce Bush was one of the country's most popular and powerful figures, yet her full story has never been told. THE MATRIARCH tells the riveting tale of a woman who helped define two American presidencies and an entire political era. 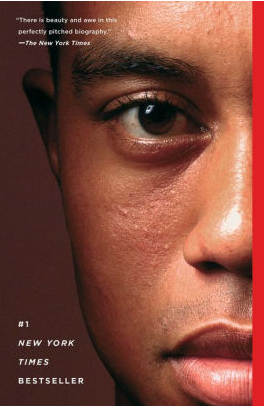 Based on years of reporting and interviews with more than 250 people from every corner of Tiger Woods’s life—many of whom have never spoken about him on the record before—a sweeping, revelatory, and defining biography of an American icon. 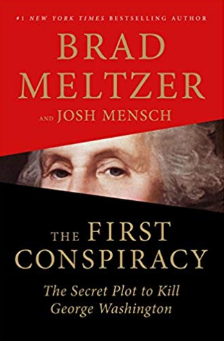 Taking place during the most critical period of our nation’s birth, The First Conspiracy tells a remarkable and previously untold piece of American history that not only reveals George Washington’s character, but also illuminates the origins of America’s counterintelligence movement that led to the modern day CIA. 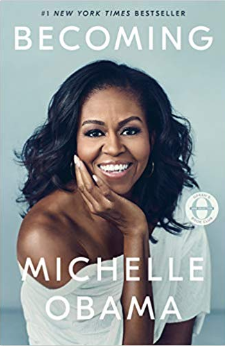 The novel chronicles her life, beginning with growing up on the south side of Chicago. She discusses her childhood, teenage years, her relationship with Barack Obama, her struggle with infertility and how she balanced her executive career with motherhood. It tells of her time in the White House and her public health campaign. She uses honesty and wit to share her most personal experiences both successes and the hardships. 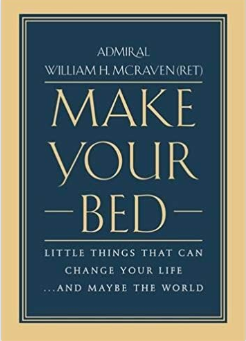 Admiral McRaven's original commencement speech at The University of Texas at Austin in 2014 went viral with over 10 million views. McRaven now recounts tales from his own life and from those of people he encountered during his military service who dealt with hardship and made tough decisions with determination, compassion, honor, and courage. Told with great humility and optimism, this timeless book provides simple wisdom, practical advice, and words of encouragement that will inspire readers to achieve more, even in life's darkest moments. 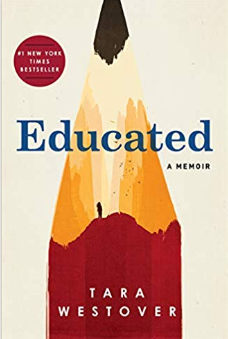 An unforgettable memoir about a young girl who, kept out of school, leaves her survivalist family and goes on to earn a PhD from Cambridge University. Educated : A Memoir is the story of Tara Westover, who started her education formally at the age of 17. This is a tale of survival and struggle. 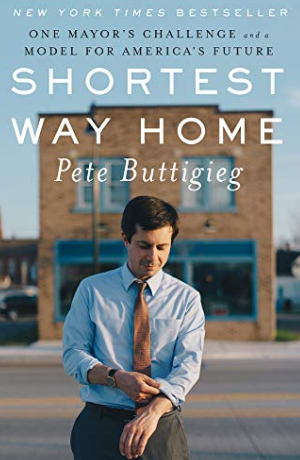 Once described by the Washington Post as "the most interesting mayor you've never heard of," Pete Buttigieg, the thirty-seven-year-old mayor of South Bend, Indiana, has now emerged as one of the nation's most visionary politicians.  Shortest Way Home narrates the heroic transformation of a "dying city" (Newsweek) into nothing less than a shining model of urban reinvention.

Where The Crawdads Sing, by Delia Owens {4.8 Stars} 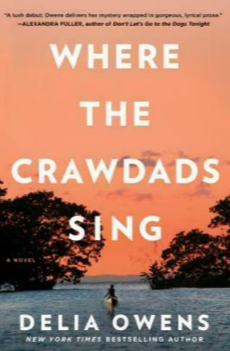 Kya is known in her town as the “Marsh Girl.” She grows up in a shack out in the marshes bordering a small village on the coast of North Carolina.   When the body of Chase Andrews, the local hotshot, is discovered in the marshes, she quickly becomes a prime suspect. 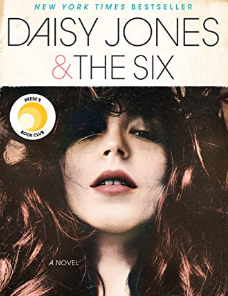 Daisy Jones is young, beautiful, talented and just beginning her ascent into music stardom when a producer pairs her up with The Six, an up-and-coming blues-rock band. Daisy Jones & the Six tells their story in all its unruly, sex-crazed, drug-fueled glory.

An Anonymous Girl tells the story of Jessica Farris, who signs up for a psychology study conducted by the mysterious Dr. Shields. Jessica assumes she'll have to answer a few questions, collect her money and leave - little does she know the experiments get more manipulative as they go on. 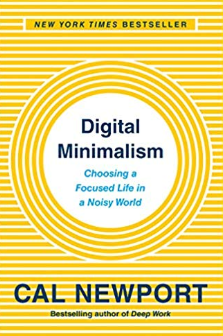 Newport is proposing "a bold solution: a minimalist approach to technology use in which you radically reduce the time you spend online, focusing on a small set of carefully-selected activities while happily ignoring the rest.”  Maybe this is just the answer we are all looking for. 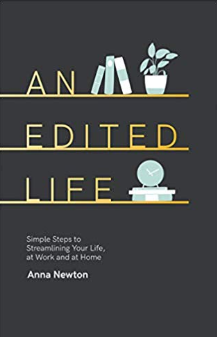 Anna Newton has learned along the way that there is no one prescription for an organized life, a tidy home, and calm mind. Instead, it's all about editing.   It's about how to utilize your time and spend more of it doing what makes you happy. An Edited Life is here to help you stay on top of every aspect of your world.