Looking for a good Podcast?  You can't go wrong with any of these choices. 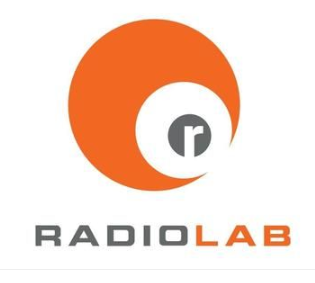 Focusing on topics of a scientific and philosophical nature, each episode weaves stories and science into sound and music-rich documentaries. 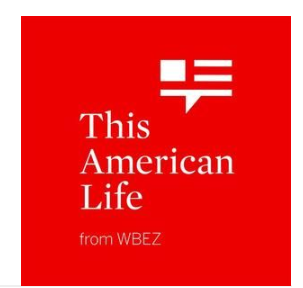 Each week covers a new story and the topics are usually ones that most people can relate to. The storytelling and production is incredible.

In the words of the producers, Criminal covers “stories of people who’ve done wrong, been wronged, or gotten caught somewhere in the middle.”

Hardcore History is a (very) long form podcast that tells famous historical stories in a captivating way. Carlin's enthusiasm for history shines through in each episode and he typically attacks topics in a series format.

They host claims Season One of this podcast is the best podcast season of all-time.

S-Town begins as a true crime podcast, but evolves into something much more. The production quality is as good as it gets and the journalism is top notch too. 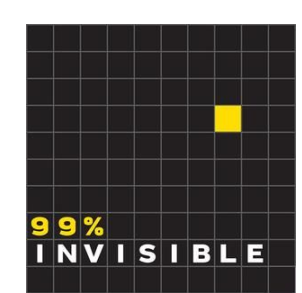 A show about design and how it impacts the way we live. Episodes are well-executed and contain great storytelling while still being short and to-the-point (usually less than 15 minutes). 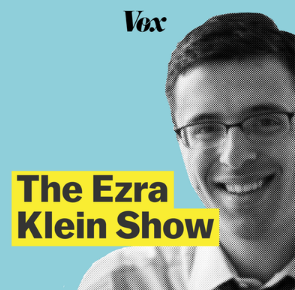 This is a show for people who like to think deeply about the world. Ezra Klein not only prepares incredibly well for each episode, but also has a knack for asking great follow up questions that push his guests to provide additional depth and share real life examples. 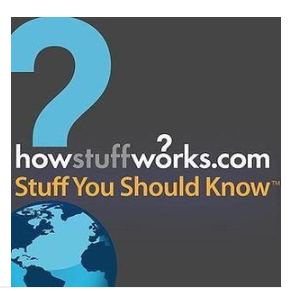 The two hosts are what make the show work. They are great off-the-cuff and present topics in a well-researched and balanced manner without being boring or stuffy.

The host, a psychologist, visits high-performing teams and fascinating work environments to figure out the keys to better work.